Bert Eyes came to the district about 1919 or 1920. Bert was a married man and they had one child. They lived on Charlie Bacon's place, in a little shack that he moved over there. He worked around the area at odd jobs, like threshing, etc. They moved from the district about 1925. 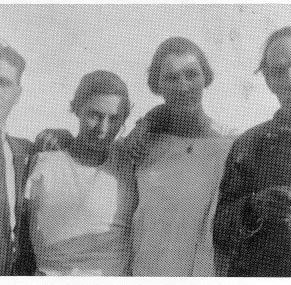 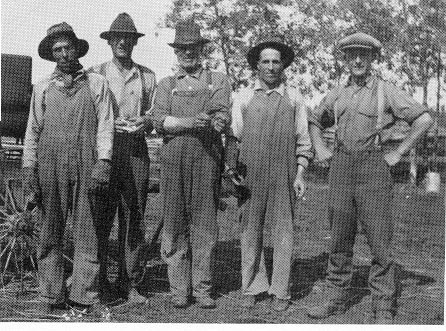