The first settlers in this area were Tom Ireland, H. Burmaster, Jo Peters, and O.C. Graves. Some did not stay very long. Joe Peters, a German, built on the quarter section Tom Kinch now owns and stayed a number of years. O.C. Graves went back to Tennessee, married, and didn't come back until 1923 when he brought his wife and two children. 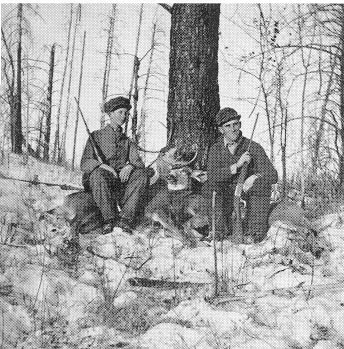 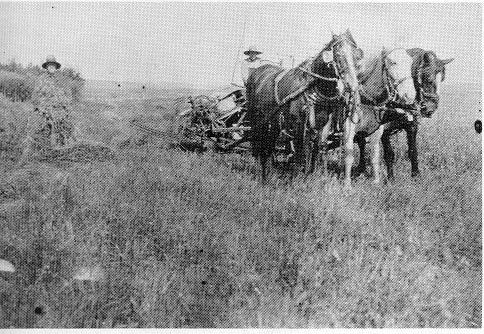 In 1923, Joe Long and Vic Scott came into the district. Harold Pinder also homesteaded then. In 1928 Thor Torvilla came. In 1915, Loy Laughlin moved on the Pete Larson place. In 1917, the house was built where Jack Booth lived and is still standing. In later years new people came and replaced the early settlers.